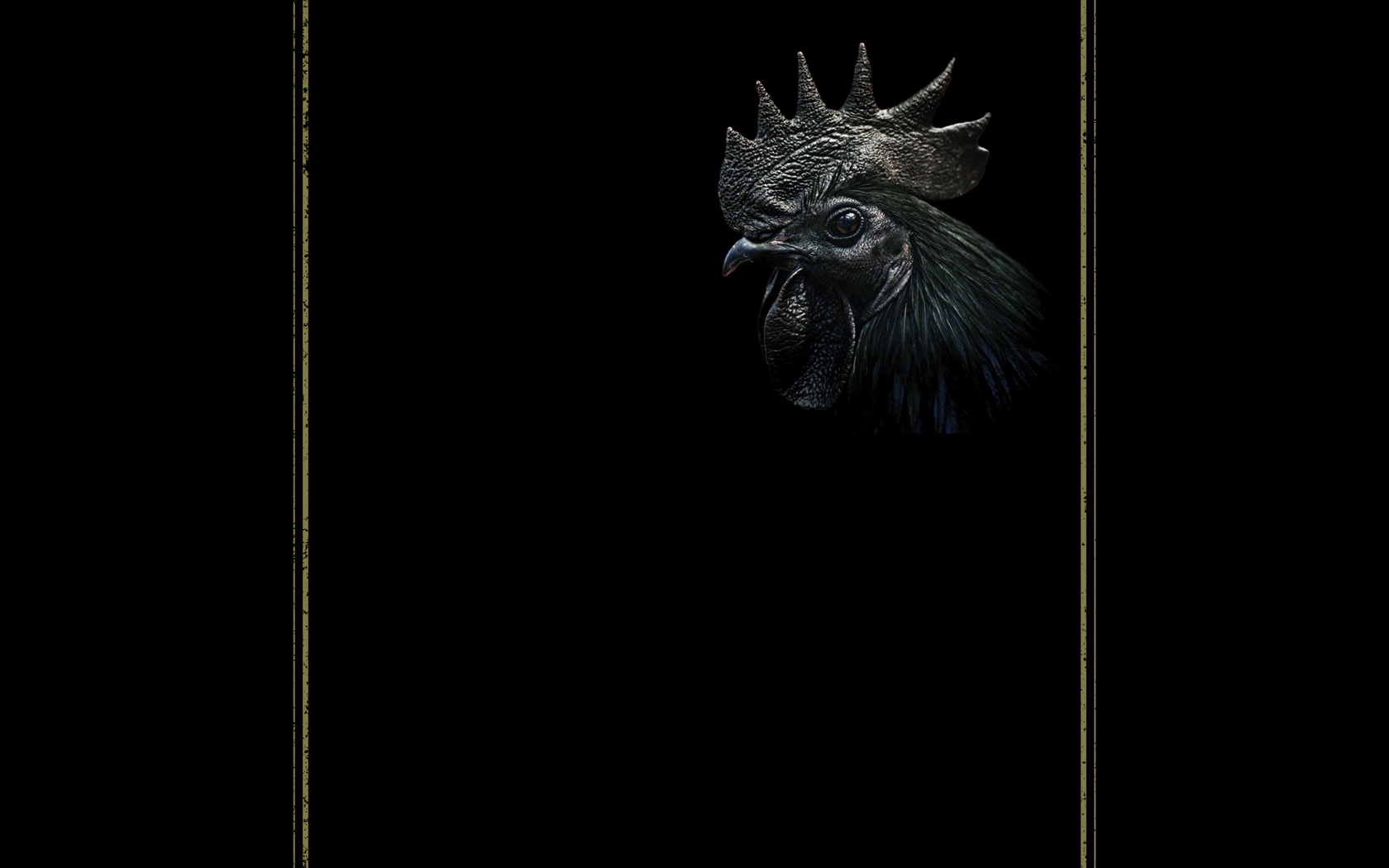 As we approached the first day, ready to record the next ZED album, I think in my 20+ years of playing drums, 30+ years of obsessing on music, I had never been this excited to record. This is the first recording with my new Gretsch Renown Maple kit. Man, with freshie heads and a new Tune-bot [tune-bot.com] that saved the day, maintaining a consistent HUGE sound the whole session, my drums were sounding so damn pro they were practically playing themselves.

On Friday, June 29th we rolled into the Sonic Room Studios parking lot. We got there a little early so we were chilling outside in front…us, and every running leaf-blower in freaking Livermore. The Master of Ceremonies, Tim Narducci showed up in his old red pick-up truck, super psyched and ready to roll.

We spent the first couple hours tuning heads, checking mics and auditioning four different snares. One super rad thing about this recording session is that I had never been this ready for battle in the studio. New drum set, new songs, new outlook and now an arsenal of snares to pick from.

The snare abundance was great because instead of spending all my time worrying about how consistent my sound will be, how long my snare head will last until it gets all dimpled and fucked up, I get to instead focus more on what snare sound will be the right one for this album. 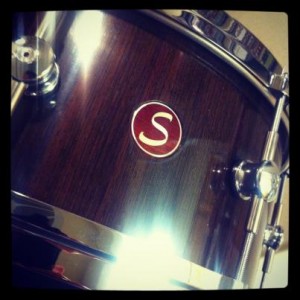 The full line-up included a less expensive Pork Pie Big Black Brass, a DW Copper, a Gretsch 10-Ply Maple (8×14″, yo!), and lastly, I got to test out a snare from a small company in Santa Cruz, CA by the name of Sugar Percussion, a 6×14″ Wenge. My buddy Jefferson builds his own drums and let me take one of his snares out to the studio to put it to the hard rock test. After recording snare samples, with and without Moon Gel, then listening to each sample, it didn’t take long for everyone to nod in unanimous agreement that Sugar was definitely the one. A big thanks to Jefferson and his crew at Sugar for building such great drums, and for letting someone as obnoxious as me borrow one for three days!

We laid down a few takes of each of the three songs we did that day – “Please”, “More” and “Killing Machine.” We’ve played a couple of those tunes live before so some fans have had the opportunity to the hear the chaos. Tim thought it’d be a good idea for all of us to play live together (them scratch-tracking while I am recorded) and that method really helped keep things feel more real while I was playing in a studio environment. Sometimes it’s hard to get emotional and in the zone when in a studio, especially for me. I was aways drawn to being in a band because of the connection with the other bandmates but the studio is a different beast. I only get to bond with headphones and myself in an empty room so it’s hard for me to relax at times.

The drums sounded ridiculously good. Tim added an additional 26″ bass drum at the end of my 24″ plus another mic. Cover that up with a blanket, EQ the shit out of it and you, my friend, have an H-bomb pounding on your chest, dishing out a healthy dose of arrhythmia.

By the end of the day, only hearing the drums with scratch tracks, they sounded huge, across the board. Not because of my playing, but because the tones, EQ and panning were monstrous. Looking forward to day two!